Solo Or Duo We Do It All

We come and play your venue with our equipment 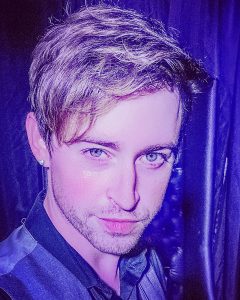 I have been a professional entertainer and SAG Actor from the age of 10 years old. Traveling from Nashville, Knoxville New York, LA, Fairfax and North Carolina for gigs in both acting and music gave me the rare chance to experience art and hone my own with training from all around the United States. I specialize in Pop punk/Emo music along with a plethora of originals. I have written over 500 songs to date. Since moving back to Tennessee 5 years ago I have played over a 1000 local gigs, both in the acoustic and punk rock genres. Here are some of the places that I have played:

“We the People” pilot 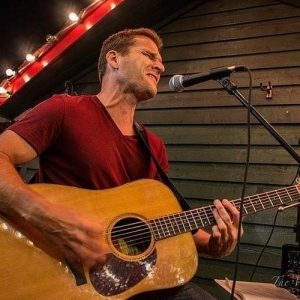 I was born to be a songwriter, I’ve been singing and playing creatively since the age of five. I received a guitar drum set, keyboard and microphone for Christmas that year. I wrote my first song when I was 8 years old.  I started a band when I was in the fourth grade and throughout my high school I was writing and recording more and more songs. By the time I was 20 years old I had written over a thousand  songs (mostly love songs).

When I came to Tennessee in 1994 I wrote two songs for Garth Brooks and placed third in the John Lennon song writing competition. It was a beautiful song about my mother. Here are some of the places I have played: